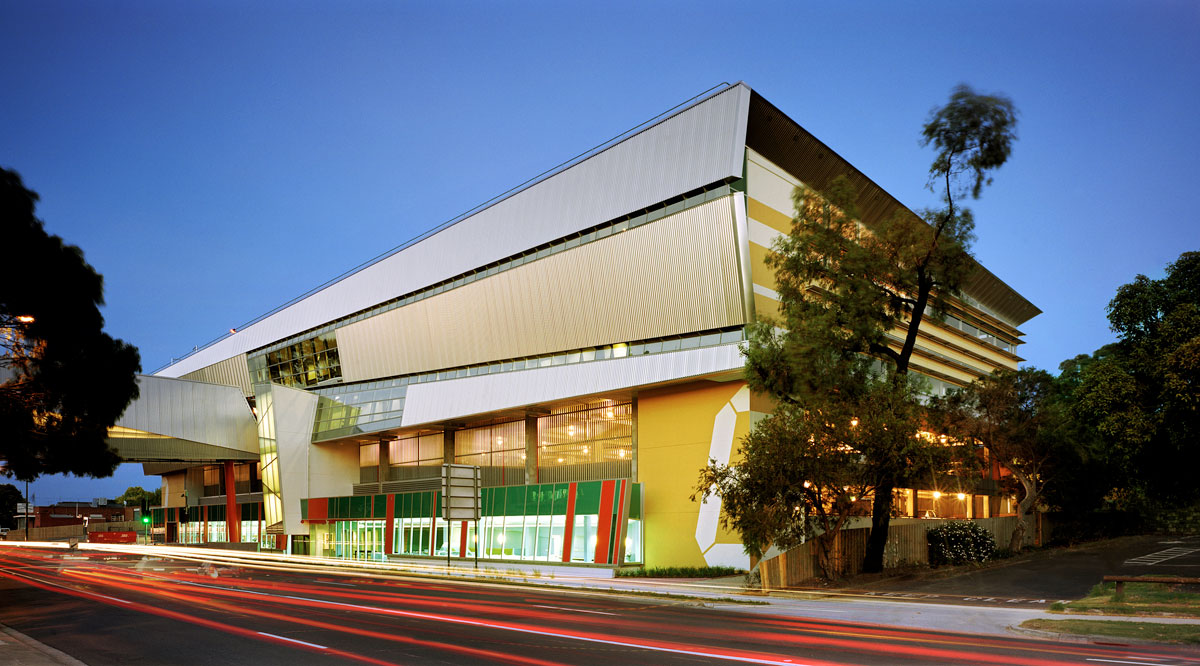 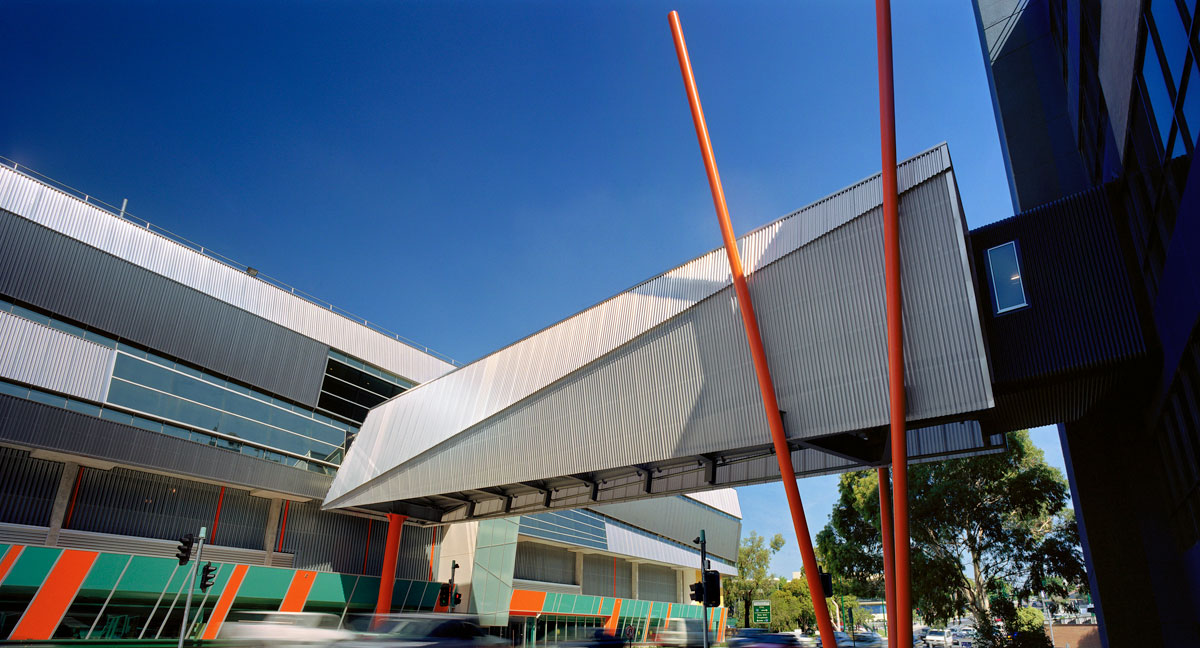 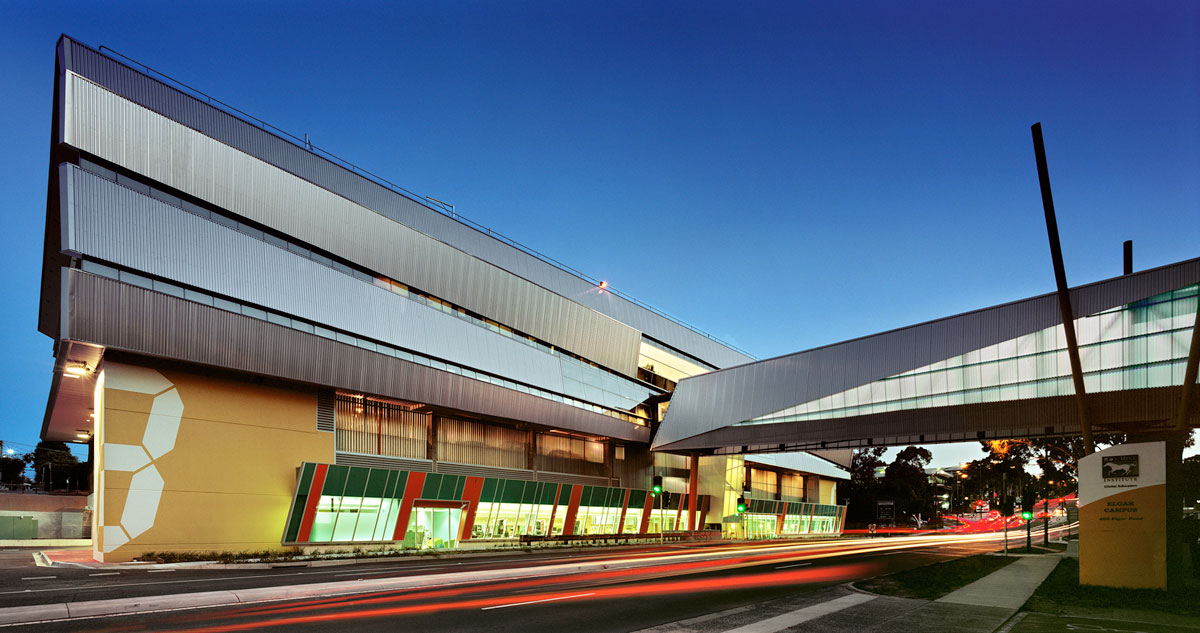 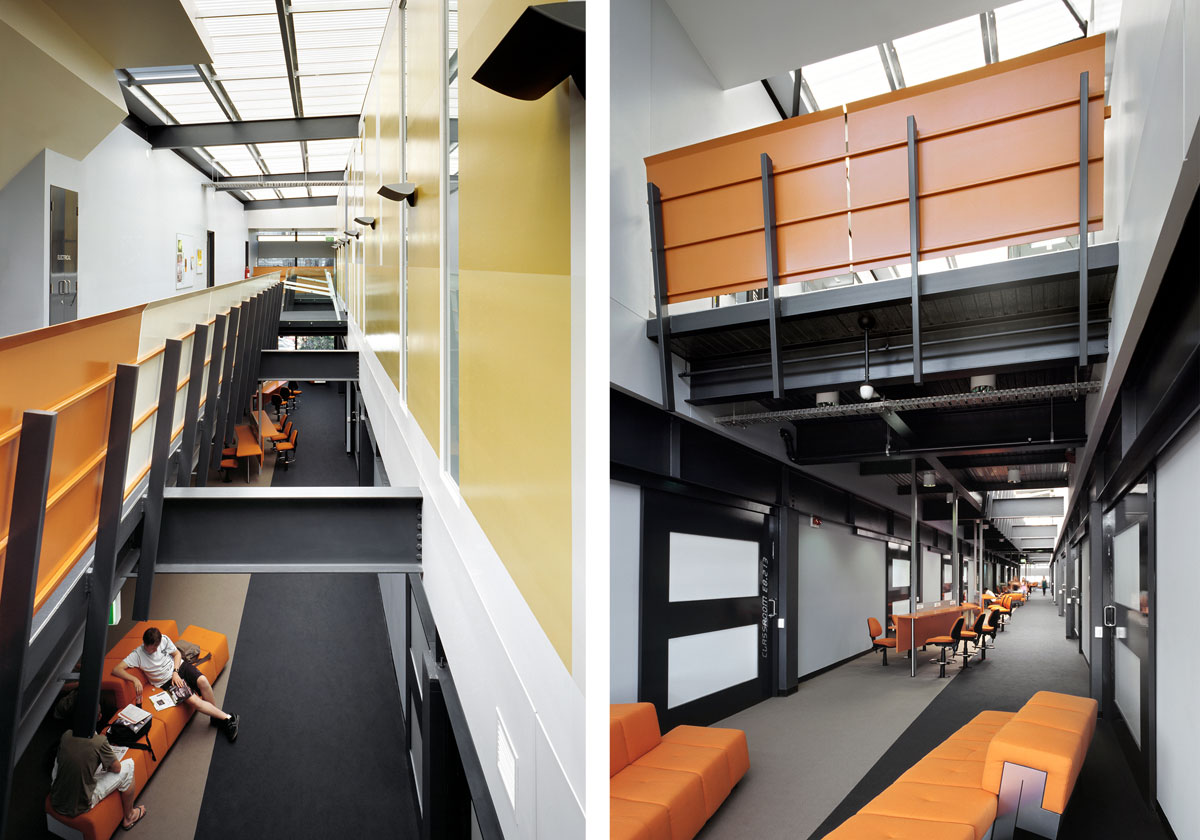 The overall strength of the Building 8 project lies in its sensitivity to tricky site conditions. It addresses the scale of the commercial strip while containing a series of carefully considered spaces for human occupation.

The spaces are highly flexible. Sliding wall panels allow rooms to be reconfigured a great asset for exhibitions or open days. The main, generously proportioned corridors are adaptive, flooded with light and comfortably proportioned.

“Between Box Hill’s commercial crust and it’s quieter domestic streets, Building 8 by Spowers helps brand Box Hill TAFE while also inviting connections to both environments”
“The formal approach acknowledges the existing architectural context, helping to create a cohesive environment. The relationship the architects have established will accommodate future overlays that could capitalize on the interconnection of spaces as the campus continues to grow and mature.”
Portion of review in Architecture Australia by Helen Norrie and Francesca Black. 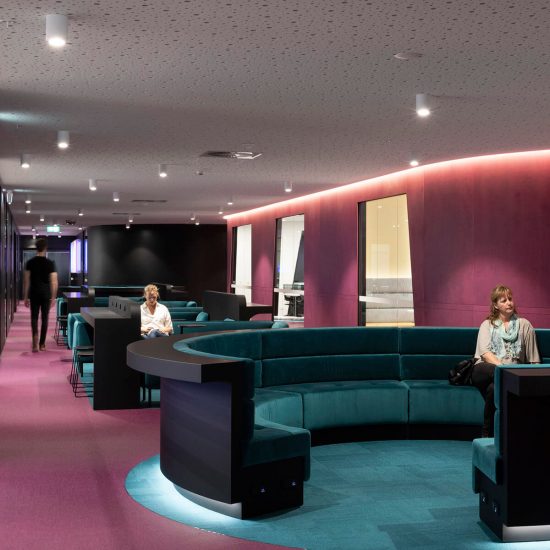 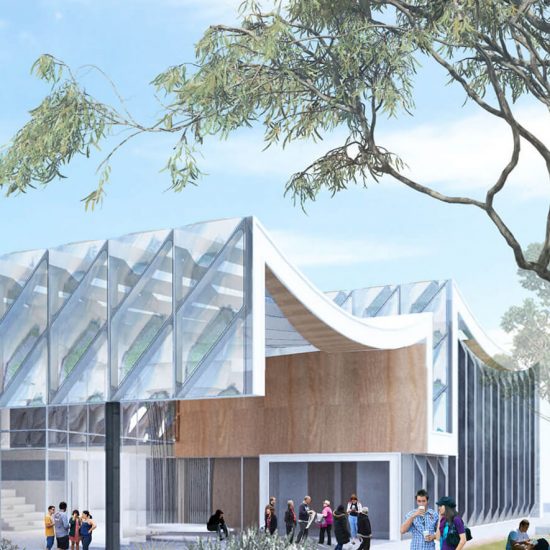 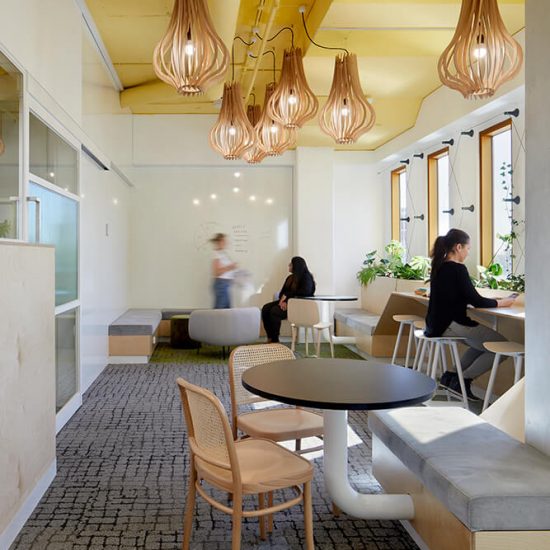